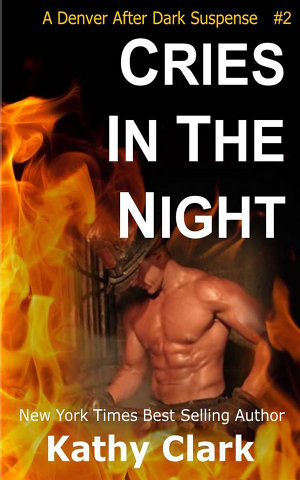 “Who saves a hero?” Julie Lawrence is a Victim’s Advocate for the Denver PD. Her job is to respond to domestic violence incidents, fires, car accidents and other tragic events where people need help dealing with their darkest moments. She has had her own share of tragedies in the past which gives her empathy and a unique insight into victims and what they need to heal and move on with their lives. But she is better at giving advice than taking it and has closed herself off from sharing her life with anyone or anything except a stray tiger-striped gray cat. Rusty Wilson is a firefighter with a reputation for working hard and playing harder. He meets Julie while he is trying to save a burning house and she is protecting a battered wife and an unborn child. He is attracted to her, but not ready to settle down. To his surprise, she resists even his most platonic attempts at developing a relationship. One day a typical call turns into a hostage situation, and Julie rushes to the scene, partly in her role of Victim’s Advocate and partly because Rusty is involved. She finally accepts his offer of friendship, and as they get to know each other better, they realize they have a lot in common. When a stalker starts playing a cat-and-mouse game with Julie, she and Rusty work together, trying to figure out which of her past domestic violence cases has created a psycho who wants revenge. In her line of work, there are a lot of people who want her dead. Julie has no idea who is trying to kill her. The warnings had started out as just creepy, but gradually turn into genuine threats on her life. Rusty provides the emotional and moral support she hadn’t realized she needed until the danger increases. Their love affair starts in the heat of passion and ends when he finds out her secrets. Someone is watching . . . and waiting. Julie has dedicated herself to saving other people. Who’s going to save her? CRIES IN THE NIGHT is Book #2 in the Denver After Dark series. AFTER MIDNIGHT is Book #1 has won several prestigious awards, including being named Best Indie Suspense Novel of 2013 and third place in the Readers’ Favorite Suspense Novel Award of 2013. Kathy Clark also writes a New Adult Romantic Suspense series (Scandals) and Young Adult Romantic Suspense novels in the CUL8R series under the pen name of Bob Kat. 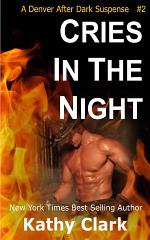 Cries In The Night, A Denver After Dark Romantic Suspense

Authors: Kathy Clark
Categories: Fiction
“Who saves a hero?” Julie Lawrence is a Victim’s Advocate for the Denver PD. Her job is to respond to domestic violence incidents, fires, car accidents and other tragic events where people need help dealing with their darkest moments. She has had her own share of tragedies in the past 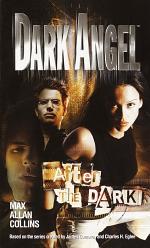 Dark Angel: After the Dark

Authors: Max Allan Collins
Categories: Fiction
Secrets and betrayals, as the saga of Dark Angel continues! In a chaotic world where the lines between good and evil often blur, and violent anarchy and brutal repression become commonplace, secrets can be deadly. So when Max discovers a shattering truth that Logan has kept concealed from her for 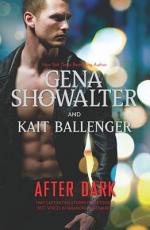 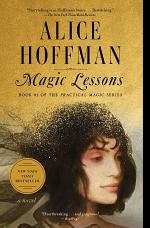 Authors: Alice Hoffman
Categories: Fiction
In this “ bewitching” (The New York Times Book Review) novel that traces a centuries-old curse to its source, beloved author Alice Hoffman unveils the story of Maria Owens, accused of witchcraft in Salem, and matriarch of a line of the amazing Owens women and men featured in Practical Magic 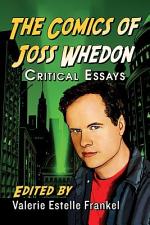 The Comics of Joss Whedon

Authors: Valerie Estelle Frankel
Categories: Literary Criticism
A great deal of scholarship has focused on Joss Whedon's television and film work, which includes Buffy the Vampire Slayer, Firefly, Doctor Horrible's Sing-Along Blog, The Cabin in the Woods and The Avengers. But Whedon's work in the world of comics has largely been ignored. He created his own dystopian