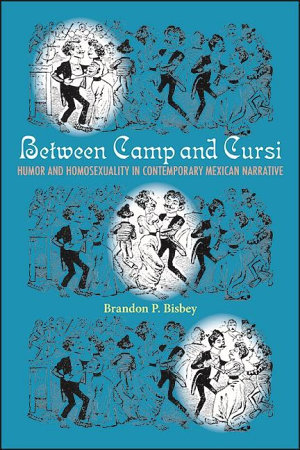 Examines how contemporary Mexican literature uses humor to contest heteronormativity. Between Camp and Cursi examines the role of humor in portrayals of homosexuality in contemporary Mexican literature. Brandon P. Bisbey argues that humor based on camp and cursilería—a form of "bad taste" that expresses a sense of social marginalization—is used to represent key social conflicts and contradictions of modernity in Mexico. Combining perspectives from queer theory, humor theory, and Latin American cultural studies, Bisbey looks at a corpus of canonical and lesser-known texts that treat a range of topics relevant to contemporary discussions of gender, sexuality, race, and human rights in Mexico—including sex work, transvestitism, bisexuality, same-sex marriage, racism, classism, and homophobic and transphobic violence. Emphasizing the subversive possibilities of the comic, Between Camp and Cursi considers how this body of twentieth- and twenty-first-century literature has challenged heteronormativity in Mexico and wrestled more broadly with both the colonial underpinnings of modernity and hegemonic Western gender norms. Brandon P. Bisbey is Associate Professor of Spanish and Coordinator of Latina/o and Latin American Studies at Northeastern Illinois University. 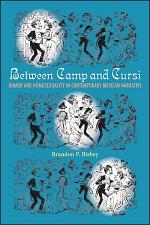 Between Camp and Cursi 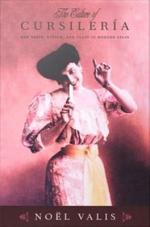 Authors: Noël Valis
Categories: Social Science
Not easily translated, the Spanish terms cursi and cursilería refer to a cultural phenomenon widely prevalent in Spanish society since the nineteenth century. Like "kitsch," cursi evokes the idea of bad taste, but it also suggests one who has pretensions of refinement and elegance without possessing them. In The Culture 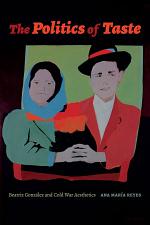 The Politics of Taste 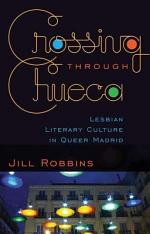 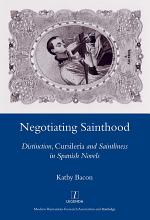