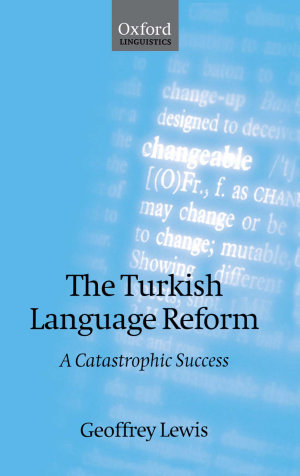 This is the first full account of the transformation of Ottoman Turkish into modern Turkish. It is based on the author's knowledge, experience and continuing study of the language, history, and people of Turkey. That transformation of the Turkish language is probably the most thorough-going piece of linguistics engineering in history. Its prelude came in 1928, when the Arabo-Persian alphabet was outlawed and replaced by the Latin alphabet. It began in earnest in 1930 when Ataturk declared: Turkish is one of the richest of languages. It needs only to be used with discrimination. The Turkish nation, which is well able to protect its territory and its sublime independence, must also liberate its language from the yoke of foreign languages. A government-sponsored campaign was waged to replace words of Arabic or Persian origin by words collected from popular speech, or resurrected from ancient texts, or coined from native roots and suffixes. The snag - identified by the author as one element in the catastrophic aspect of the reform - was that when these sources failed to provide the needed words, the reformers simply invented them. The reform was central to the young republic's aspiration to be western and secular, but it did not please those who remained wedded to their mother tongue or to the Islamic past. The controversy is by no means over, but Ottoman Turkish is dead. Professor Lewis both acquaints the general reader with the often bizarre, sometimes tragicomic but never dull story of the reform, and provides a lively and incisive account for students of Turkish and the relations between culture, politics and language with some stimulating reading. The author draws on his own wide experience of Turkey and his personal knowledge of many of the leading actors. The general reader will not be at a disadvantage, because no Turkish word or quotation has been left untranslated. This book is important for the light it throws on twentieth-century Turkish politics and society, as much as it is for the study of linguistic change. It is not only scholarly and accessible; it is also an extremely good read. 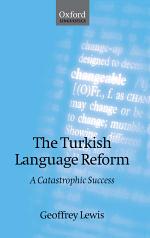 Authors: Geoffrey Lewis
Categories:
This is the first full account of the transformation of Ottoman Turkish into modern Turkish. It is based on the author's knowledge, experience and continuing study of the language, history, and people of Turkey. That transformation of the Turkish language is probably the most thorough-going piece of linguistics engineering in 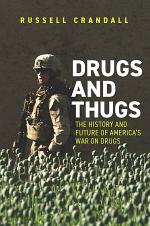 Authors: Russell Crandall
Categories: Political Science
A sweeping and highly readable work on the evolution of America’s domestic and global drug war How can the United States chart a path forward in the war on drugs? In Drugs and Thugs, Russell Crandall uncovers the full history of this war that has lasted more than a century. 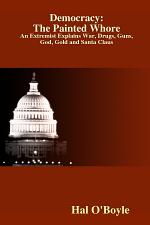 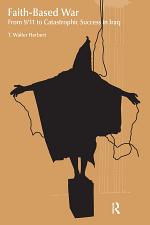 Authors: T. Walter Herbert
Categories: Religion
The American invasion of Iraq was largely governed by faith-based policy. The "shock and Awe" strategy, alongside a grossly mismanaged occupation, led to the loss of American lives. Faith-Based War presents an analysis of the imperialist Christian militarism behind the Bush Administration. America’s self-perception as God’s Chosen is examined and 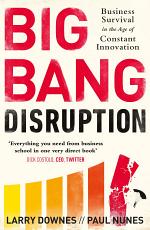