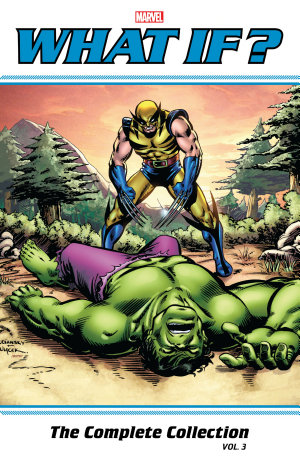 Titanic tales of triumph and tragedy in the mighty Marvel tradition — with a twist! Overseen by the Watcher, the most offbeat series of all revisited major Marvel moments, asking the tantalizing question: what if? Imagine that a young Spider-Man joined the Fantastic Four! Consider the Hulk with Bruce Banner’s brain! Envision a world where the Avengers never existed — or one where they assembled in the 1950s! How about the FF with different powers? Daredevil’s secret exposed? Cap and Bucky surviving World War II? The first time Jane Foster wielded the hammer of Thor, a different Hulk or multiple Spider-People? Some of the ideas that shook Marvel’s foundations began in the realm of remote possibility! But can even Uatu believe his eyes when Jack Kirby reimagines himself and his fellow Bullpen legends as the Fantastic Four? 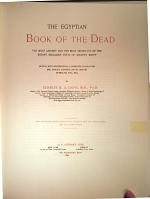 The Egyptian Book of the Dead 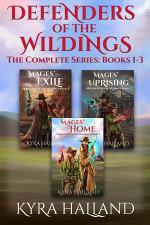 Defenders of the Wildings: The Complete Series

Authors: Kyra Halland
Categories: Fiction
Once, they were hated and hunted by mage hunters and Plain folk alike. Now, former bounty hunters turned renegade mages Silas and Lainie Vendine finally have the life they dreamed of - until an old and vicious hatred of mages rears its head. Silas and Lainie must fight to protect 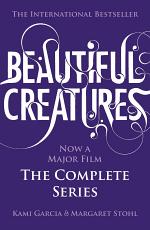 Authors: Kami Garcia, Margaret Stohl
Categories: Juvenile Fiction
Beautiful Creatures The Complete Series includes all four novels in the bestselling, spellbinding love story: Beautiful Creatures, Beautiful Darkness, Beautiful Chaos and Beautiful Redemption. Is falling in love the beginning . . . Or the end? In Ethan Wate's hometown there lies the darkest of secrets. There is a girl. 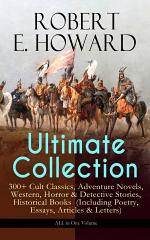 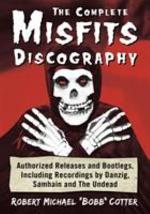 Authors: Robert Michael "Bobb" Cotter
Categories: Music
A pioneering "horror-punk" band, the Misfits are legends in their own time. This discography tells the story of the band in all of its incarnations through all of their recorded output--both official and unauthorized releases. Discographies are provided for both present and former members' solo projects and bands, along with