Memoir of a Life in NASCAR and the Movies Henry Neil “Soapy” Castles. For the record, the first race of the 1956 season was contested on November 13, 1955, at Hickory Speedway in Hickory, North Carolina. The new 1956 Schwam Purple Fords ... 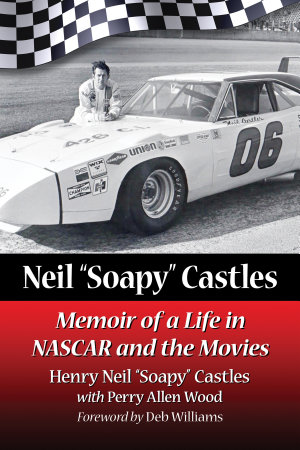 Henry Neil "Soapy" Castles grew up in Charlotte, North Carolina, and became involved in its pioneering auto racing scene at an early age. Graduating from soapbox derby cars to midgets and sprints and finally to stock cars, he sometimes crashed, sometimes won, saw friends die horribly, and became a champion. Eventually he left the racetrack for Hollywood where he became a stuntman working alongside such stars as Rory Calhoun, Elvis Presley, Kenny Rogers, Richard Pryor and Andy Griffith. In the 1990s, groundwater contamination at Castle's truck repair business from an Exxon oil storage facility cost him an eye and most of his lungs. His decade-long class action lawsuit won him millions in compensation. Now in his mid-eighties, Castles is still going strong, procuring vehicles for movie and television projects. 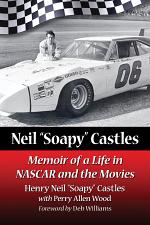 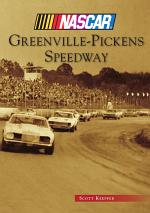 Authors: Scott Keepfer
Categories: History
As the second-oldest NASCAR track still running weekly races, Greenville-Pickens has earned a unique niche in racing history. In 1959, local driver David Pearson sped to a record 15 victories in one season, jump-starting a Hall of Fame career. As a young boy, Dale Earnhardt played in the infield while 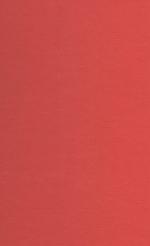 NASCAR Off the Record

Authors: Brock Yates
Categories: Transportation
"Car and Driver's" Brock Yates's perspective on NASCAR spans nearly 50 years, and his wry observations are always sure to incite both cheers and jeers. "NASCAR Off the Record" is a pithy, opinionated, hilarious, and compelling collection of some of the greatest NASCAR stories of all time, as told by 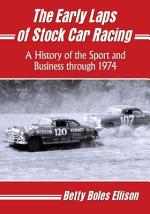