Comparison of the impulses indicated the presence of coincident strikes from a single high - energy particle . In this way , researchers were able to measure the absorption properties of the penetrating particles . 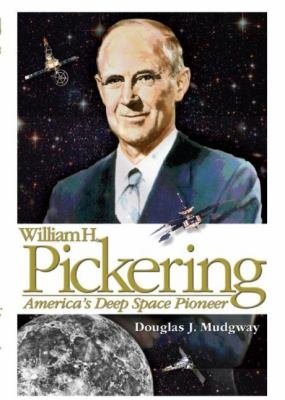 Biography of William H. Pickering, 1910-2004 On the first day of February 1958, three men held aloft a model of Explorer 1, America's first Earth satellite, for the press photographers. That image of William Pickering, Wernher von Braun, and James Van Allen became an icon for America's response to the Sputnik challenge. Von Braun and Van Allen were well known, but who was Pickering? From humble beginnings in a remote country town in New Zealand, Pickering came to California in 1928 and quickly established himself as an outstanding student at the then-new California Institute of Technology (Caltech). At Caltech, Pickering worked under the famous physicist Robert Millikan on cosmic-ray experiments, at that time a relatively new field of physics. In 1944, when Caltech's Jet Propulsion Laboratory (JPL) was developing rocket propulsion systems for the U.S. Army, Pickering joined the work-force as a technical manager. He quickly established himself as an outstanding leader, and 10 years later, Caltech named him Director of JPL. And then, suddenly, the world changed. In October 1957, the Sputnik satellite startled the world with its spectacular demonstration of Soviet supremacy in space. Pickering led an intense JPL effort that joined with the von Braun and Van Allen teams to answer the Soviet challenge. Eighty-three days later, on 31 January 1958, America's first satellite roared into Earth orbit. A few months after that, Pickering's decision to affiliate JPL with the newly formed National Aeronautics and Space Administration set the basis for his subsequent career and the future of NASA's ambitious program for the exploration of the solar system. In the early days of the space program, failure followed failure as Pickering and his JPL team slowly ascended the learning curve. Eventually, however, NASA and JPL resolve paid off. First the Moon, then Venus, and then Mars yielded their scientific mysteries to JPL spacecraft of ever-increasing sophistication. Within its first decade, JPL-built spacecraft sent back the first close-up photographs of the lunar surface, while others journeyed far beyond the Moon to examine Venus and return the first close-up views of the surface of Mars. Later, even more complex space missions made successful soft-landings on the Moon and on Mars. Pickering's sudden death in March 2004 at the age of 93 was widely reported in the U.S. and overseas. As one NASA official eulogized him, His pioneering work formed the foundation upon which the current program for exploring our solar system was built. On this, the 50th anniversary of the beginning of the Space Age, it is proper to remind ourselves of the ordinary people who met the extraordinary challenge to make it happen. (most of this is from the left inside flap of the dust jacket) r 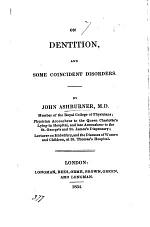 On Dentition, and Some Coincident Disorders

Authors: John Ashburner
Categories: Dentition
Books about On Dentition, and Some Coincident Disorders 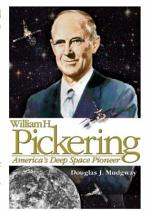 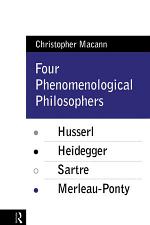 Authors: Christopher Macann
Categories: Philosophy
Macann guides the student through the major texts of the four great thinkers of the phenomenological movement. 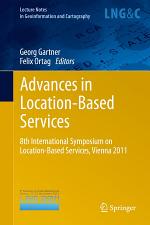 Authors: Georg Gartner, Felix Ortag
Categories: Science
This book gives a general picture of research-driven activities related to location and map-based services. The interdisciplinary character of the topic leads to a variety of contributions with backgrounds from academia to business and from computer science to geodesy. While cartography is aiming at efficient communication of spatial information, the 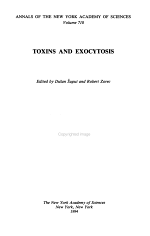 Authors: Dusan Suput, Robert Zorec
Categories: Medical
This volume reviews the current knowledge of the process of exocytosis and the actions of various toxins interfering with this process. Also discussed is new information about toxins, advances in the treatment of toxic conditions, and the use of toxins as agents for the treatment of disease. Other important issues