Piston-engined aircraft formed the Station Flight at RAF West Malling and there was an Avro Anson serial VV881 and a DH Chipmunk serial WP787, used for communications, though I do remember taking the Anson up to RAF Leuchars to collect ... 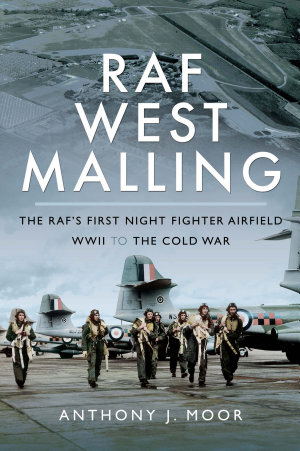 “Inspiring history of the first designated night fighter base . . . an important piece of social and military history . . . a must-read!” —Books Monthly Anthony J. Moor’s exhaustively researched and highly illustrated book is the first to tell the full story of the part West Malling played in the defense of the United Kingdom, and how it served the RAF for twenty-eight action-packed years. Opened as a private landing ground after the First World War, the airfield at West Malling became home to the Maidstone School of Flying in 1930. The airfield’s RAF role came to the fore in June 1940; by then the station had been fitted with a concrete runway. The first aircraft arrived on 8 June 1940. As the UK’s first designated night fighter base, over the years that followed, RAF West Malling was home to many famous pilots—men such as John Cunningham, Peter Townsend, Bob Braham and even Guy Gibson, later of Dambusters fame. During the summer of 1944, Mosquitoes, Spitfires and Mustang Mk.3s successfully destroyed many V-1s, as well as played their part in the D-Day landings. West Malling’s strategic night fighter role continued into the Cold War, when No.500 (Kent’s Own) Squadron adopted it as its home in this period. A US Navy Facility Flight was also based at the airfield in the 1960s. After closure as an operational air station in 1969, West Malling re-acquired its civilian guise, hosting a Gliding School, Short Brothers and several major Great Warbirds Air Displays during the 1970s and 1980s, until eventually closing completely as an airfield, for re-development. 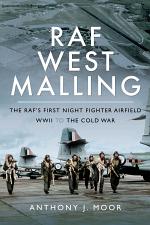 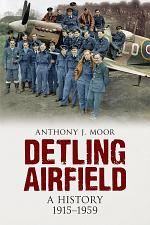 Authors: Anthony Moor
Categories: History
The remarkable story of the Kentish airfield that was a station of the Royal Naval Air Service (RNAS) in World War I and the Royal Air Force (RAF) in World War II. 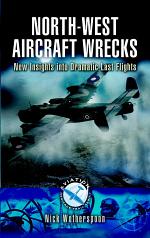 Authors: Nick Wotherspoon
Categories: History
This is a different approach to Aviation Archaeology. The book includes 18 crash sites and each chapter includes a description of how the incident occurred and the reasons behind the crash. Copious notes then reveal what the authors have discovered about the artifacts and the history surrounding the cause of 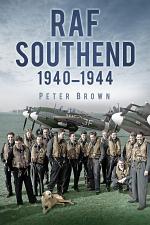 Authors: Peter C. Brown
Categories: History
RAF Southend focuses in diary-type format on the airport between October 1940 and August 1944, from when it became a fighter station in its own right, to it becoming an armament practice camp later in the war. It describes the manning and maintenance of the forward fighter station, often under 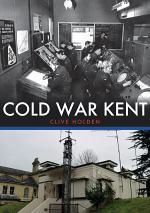