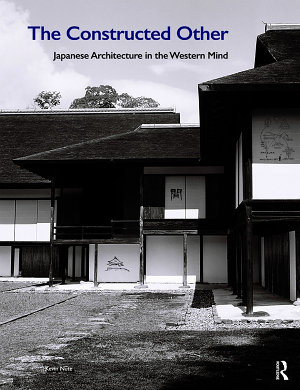 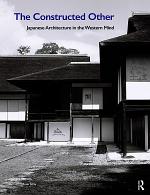 The Constructed Other: Japanese Architecture in the Western Mind 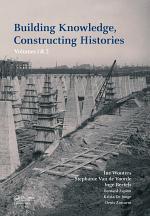 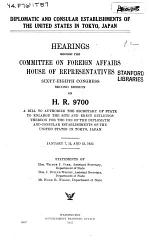 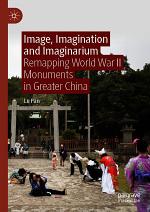 Authors: Lu Pan
Categories: History
This book explores five cases of monument and public commemorative space related to World War II (WWII) in contemporary China (Mainland), Hong Kong and Taiwan, all of which were built either prior to or right after the end of the War and their physical existence still remains. Through the study 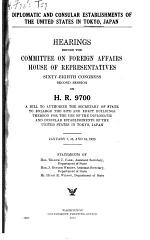 Diplomatic and Consular Establishments of the U.S. in Tokyo, Japan