That made two of us. I began to feel inadequate as a mother. I had a hard time dealing with simple things, and Bae George was too young to help me. I started having crazy urges that made me feel like I should be with George and Brian. 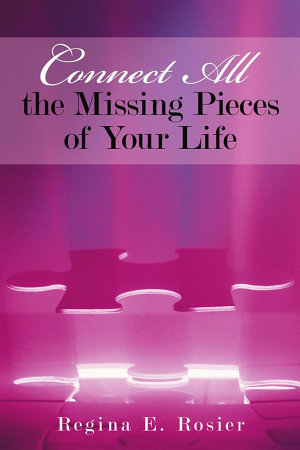 Bailey, a beautiful African American teenager grew up in Brooklyn NY's Red Hook projects in the mid 1960's and had more than her share of hurdles to leap over. Her mother was admitted into an insane asylum because of her inability to get over the guilt of a childhood incident. Her world was shattered when she received a call from the asylum notifying her of her mother's death. The suspicious circumstances were vague and sadly she was never provided with a valid reason. Bailey later personally experienced some of the asylum's underhanded dealings. Other tragedies befall Bailey that causes her to lose touch with her best friend and eventually with her own daughter. Bailey normally confronted her dilemmas and moved beyond them but plagued by depression, her mental state started to decline and she ended up in an insane asylum not knowing whether or not she would ever leave the place alive and see loved ones again. This emotionally overwhelming novel chronicles Bailey's challenges which includes heartbreak and homelessness. Is she strong enough to ultimately overcome any obstacle that stands in her way? Does she ever get out of the insane asylum and reconnect with lost ties from her past?