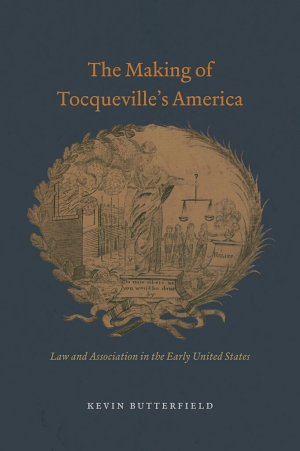 Alexis de Tocqueville was among the first to draw attention to Americans’ propensity to form voluntary associations—and to join them with a fervor and frequency unmatched anywhere in the world. For nearly two centuries, we have sought to understand how and why early nineteenth-century Americans were, in Tocqueville’s words, “forever forming associations.” In The Making of Tocqueville’s America, Kevin Butterfield argues that to understand this, we need to first ask: what did membership really mean to the growing number of affiliated Americans? Butterfield explains that the first generations of American citizens found in the concept of membership—in churches, fraternities, reform societies, labor unions, and private business corporations—a mechanism to balance the tension between collective action and personal autonomy, something they accomplished by emphasizing law and procedural fairness. As this post-Revolutionary procedural culture developed, so too did the legal substructure of American civil society. Tocqueville, then, was wrong to see associations as the training ground for democracy, where people learned to honor one another’s voices and perspectives. Rather, they were the training ground for something no less valuable to the success of the American democratic experiment: increasingly formal and legalistic relations among people. 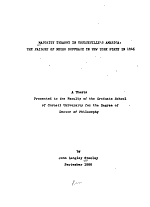 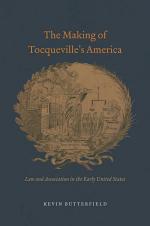 The Making of Tocqueville's America

Authors: Kevin Butterfield
Categories: History
Alexis de Tocqueville famously said that Americans were "forever forming associations" and saw in this evidence of a new democratic sociability--though that seemed to be at odds with the distinctively American drive for individuality. Yet Kevin Butterfield sees these phenomena as tightly related: in joining groups, early Americans recognized not 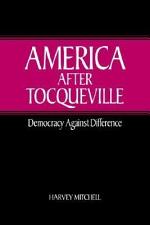 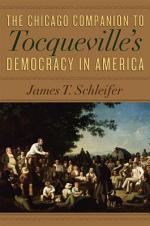 The Chicago Companion to Tocqueville's Democracy in America 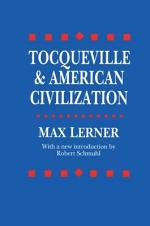