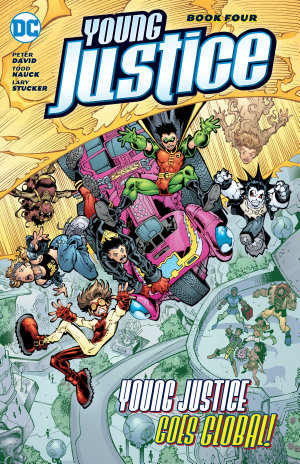 Eisner Award winner Peter David returns with his groundbreaking series Young Justice! Young Justice is an incredible group of teenage heroes dedicated to keeping the universe safe. The core members of the team--Robin, Superboy, Kid Flash, Wonder Girl, Secret, and the newly inducted Empress--are off on another set of wild adventures. They are joined by some fresh faces for the first time, including the aloof and powerful Batgirl, Cassandra Cain. Cassie brings along a ragtag posse including the shape-changing Beast Boy, crazy alien Li'l Lobo, and amphibious Atlantean Lagoon Boy. Can these young crime-fighters work together, or will it be an all-out war? Plus, the Young Justice gang goes down under to support their former teammate Arrowette as she and the U.S. archery team compete in the Australia Games. But the games take an interesting turn as Monsieur Mallah and the Brain lead a Zandian team of villains into competition! Witness these wacky escapades and more in Young Justice Book Four! This volume features classic stories by Peter David (Supergirl), with art by Todd Nauck (The Amazing Spider-Man), Larry Stucker (Teen Titans), and others. Collects Young Justice #20-32. 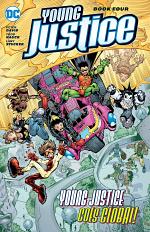 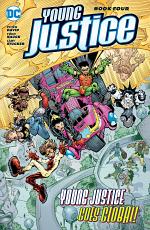 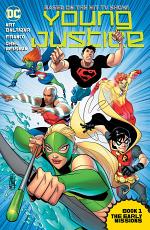 Authors: Kevin Hopps, Greg Weisman, Art Baltazar, Franco
Categories: Comics & Graphic Novels
In this new trade collecting issues #0-13 of the 2011 series plus the 2011 Free Comic Book Day story, the Justice League needs a covert team that can operate on the sly, so who better than experienced crimefighters Robin, Kid Flash and Aqualad? Together with Superboy and the crush-worthy shape-shifting 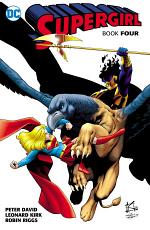 Authors: Peter David
Categories: Comics & Graphic Novels
Linda DanversÑa.k.a. Supergirl, LeesburgÕs super heroineÑis about to face her toughest missions yet. Supergirl travels to Thailand to rescue a group of young women being trafficked. But when she leads the girls in a harrowing escape, she unwittingly influences them to kill their captors! ItÕs up to Supergirl to use